Following the murder of her 13-year-old sister Mattie, Sadie Hunter, 19, vanishes from their Colorado trailer park. Although radio star West McCray questions whether there’s a story in yet another runaway, he’s persuaded to follow the missing girl’s trail by her surrogate grandmother, May Beth.

But as West investigates, he realizes that he must find Sadie – before it’s too late.

The chapters switch from transcripts of West’s True Crime-style podcasts, to Sadie’s own narration. With their mother consumed by drug addiction, it fell to her to care for Mattie. In her younger sister, she found a place to pour her love; Mattie’s death drives her to take a lonely, dangerous path to revenge.

Courtney Summers has a knack for writing complex, ‘unlikeable’ (British spelling!) female protagonists. On one hand her heroine is easy to root for; on the other, she’s reckless, stubborn and doesn’t make ‘likeable’ choices, rushing headfirst into confrontations with male adversaries.

May Beth urged her to see her mother’s addiction as an illness, but this only triggers feelings of guilt for resenting the mother who neglected her.

The book questions how we respond to girls on the fringes of society; people demand niceness, politeness, even as they struggle profoundly. It’s not enough that Sadie suffers from a profound stutter, is an abuse victim, or is merely a “secondary player” in her own life – she should remember her manners!

It’s also a commentary on our tendency to see violence against girls as entertainment, akin to soaps or reality TV. Although it owes much to the true crime genre, it asks readers to question this fascination.

The identity of the killer is never a mystery. It’s not merely a hunch for Sadie – she just knows. It almost feels like we’re being set up for a revelation, or twist, that doesn’t come.

Summers has written a hard-hitting young adult novel with heavy themes. If readers can stomach that, they may yet feel cheated by the ending. Whether or not it’s designed to reflect the lack of closure of too many missing person cases, it worsens the punch to the gut that the book delivers.

Please drop a comment below with your recommendations for this genre. 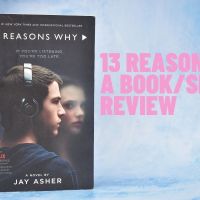 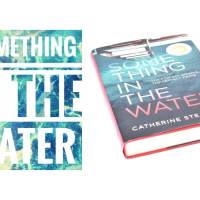 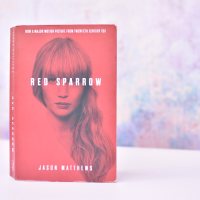 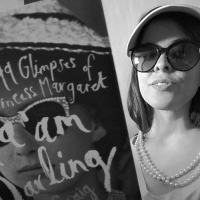 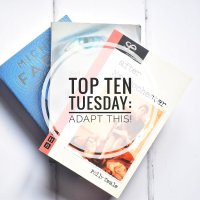 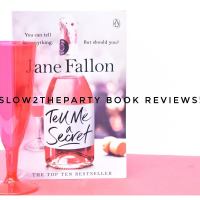